An Introduction to the Modern-Day Masterpiece Quality Transformers Collectibles Line 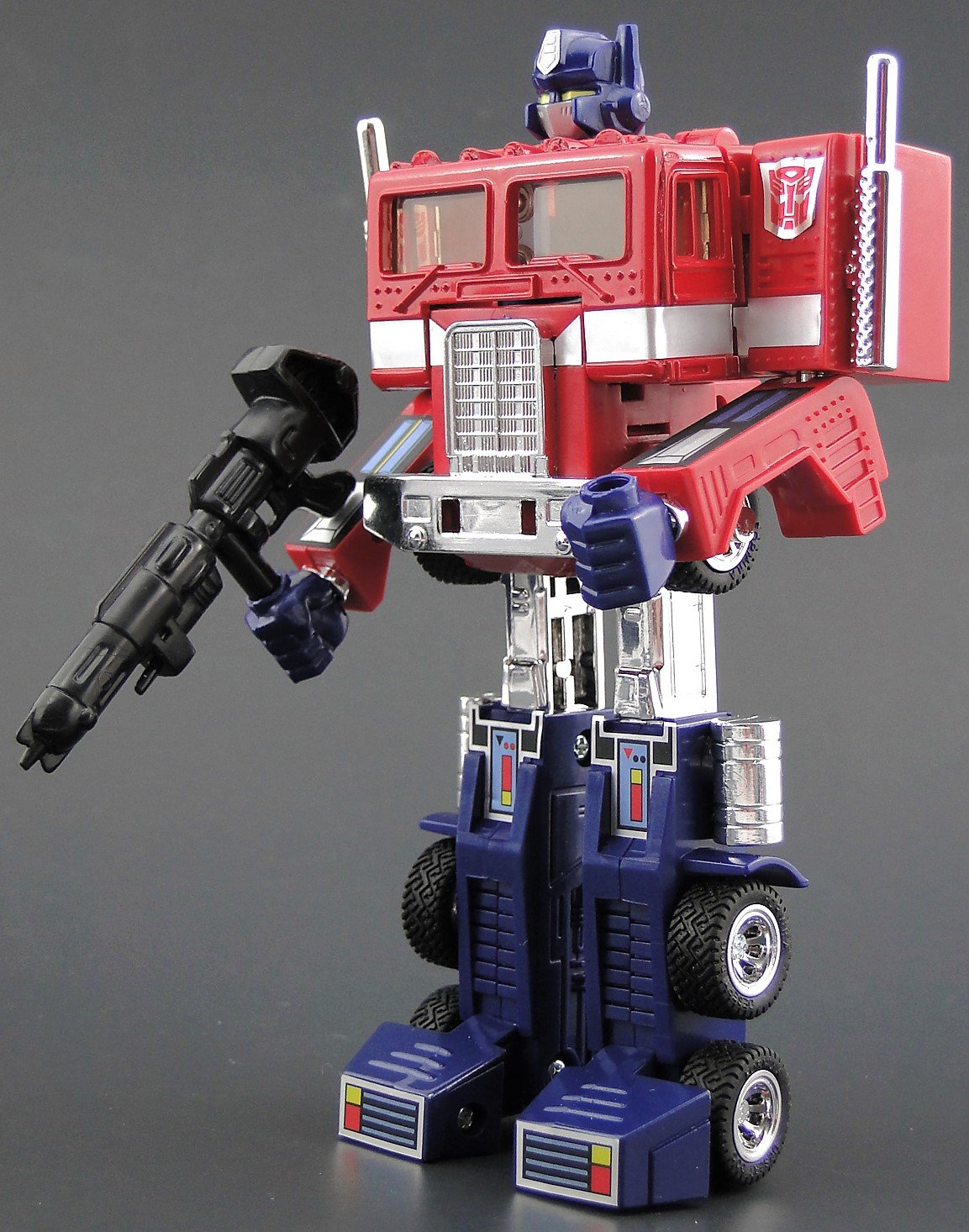 'Chances are if you are in your late 30's to 40's then you recognise the above picture above as G1 (Generation One) Optimus Prime, one of the most sought after and treasured toy a kid could have. (Well, it's actually a re-issued G1 Optimus Prime, but it's very close.) I'm not going to go into who Optimus Prime is. (By now, you should be used to how much time and energy we put into providing hyperlinks to help.)  I'll just say that Optimus Prime is a pretty big deal in the Transformers universe.  I never had him, and he is but one of many Transformers that I wanted as a child.

Much to my delight, being an adult gives me the spending money and right to buy many things that I could not have as a little boy.  This is something that many geeks enjoy as adults.  It has turned many of us into collectors to correct what we saw as mistakes of the past by fulfilling decades old wishlists.  Saying this, you can possibly imagine my surprise and joy in finding out that not only had old Transformers been rereleased nearly identical to their previious editions, but Hasbro and Tomy/Takara (the Japanese company that owns the rights to the original molds and toys that Transformers were based on) also released re-engineered Masterpiece Transformers that were superior in every way to the old G1 Transformers. 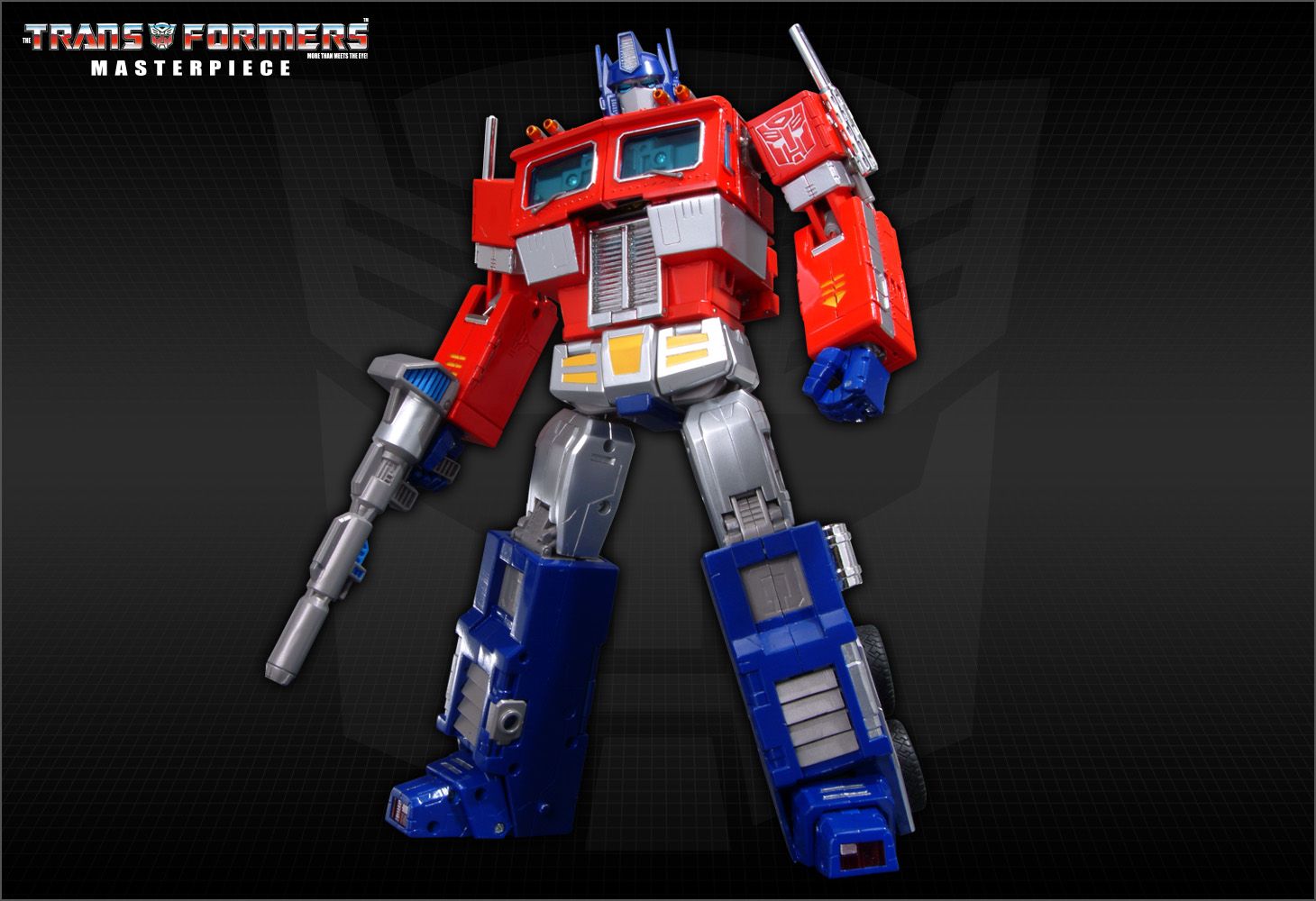 I have been curious about Hasbro/Tomy/Takara's Masterpiece line of Transformers for several year now. Back then it was a line of huge versions of Transformers that were not only model accurate when in machine mode, but engineered to be extremely accurate to the robot forms in the cartoons. The idea was not only better than the best of both worlds, but a level of realism and surrealism that neither machine modes or bot modes had ever reached. There was one problem: price. Back then, Masterpiece Transformers could cost anywhere from $100-300, which was too much for me.

But...many things have changed since then. Third parties started making their own Masterpiece quality versions of Transformers, that were at tiimes better engineered for more realistic bot modes, but also much cheaper than the first party Hasbro/Tomy/Takara Transformers. Also compainies started making knockoff (KO) that were for the most part perhaps slightly less well made, but much less expensive. Basically, more choices meant more competition so that even official Hasbro/Tomy/Takara Transformers had to not only sell for cheaper, but revise how they were made. 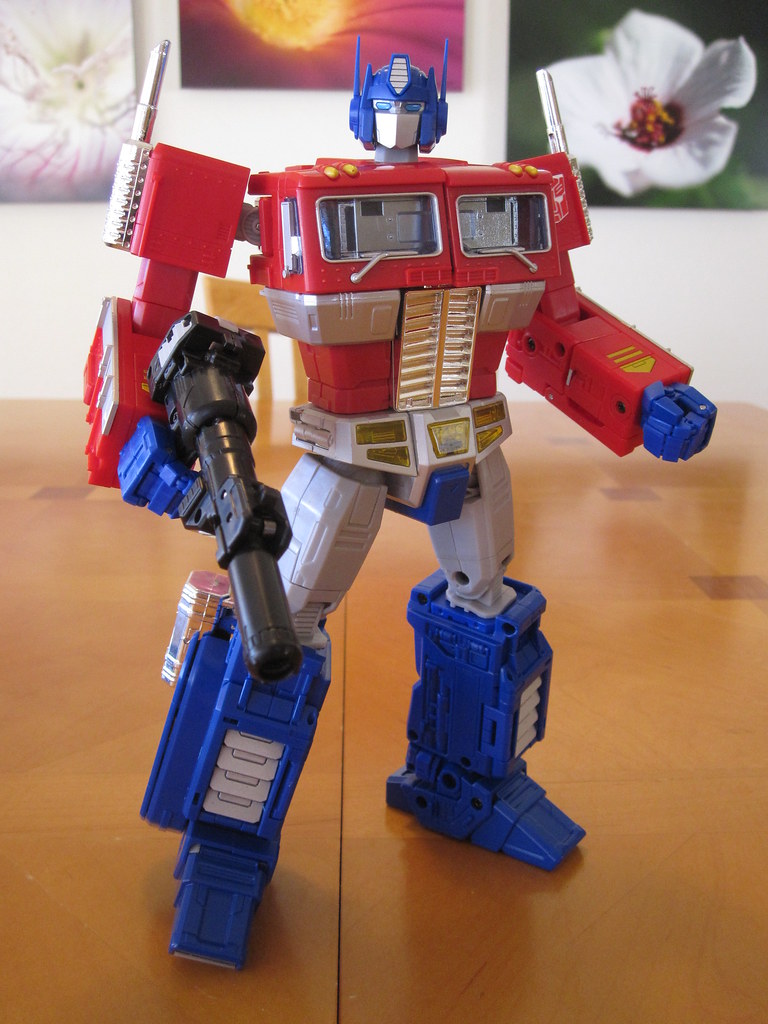 Not only did revised Hasbro/Tomy/Takara Transformers get made better than their first versions, but they were made to a new uniform standard of size that even the third party manufacterers conformed to. They went down on price, which also made the thrid parties go down on their prices. All of this activity also attracted more thrid parties to make even more high quality options, as well as lesser quality marginally Masterpiece lines that would cost anywhere from $25-80.

Along with the price decreace of recent years, KO companies started their own innovations such as making their own more "official" KOs by making replicas of official pieces, but giving them their own names and making slight differences. Sometimes those changes even made the KOs better than the offical Masterpieces. 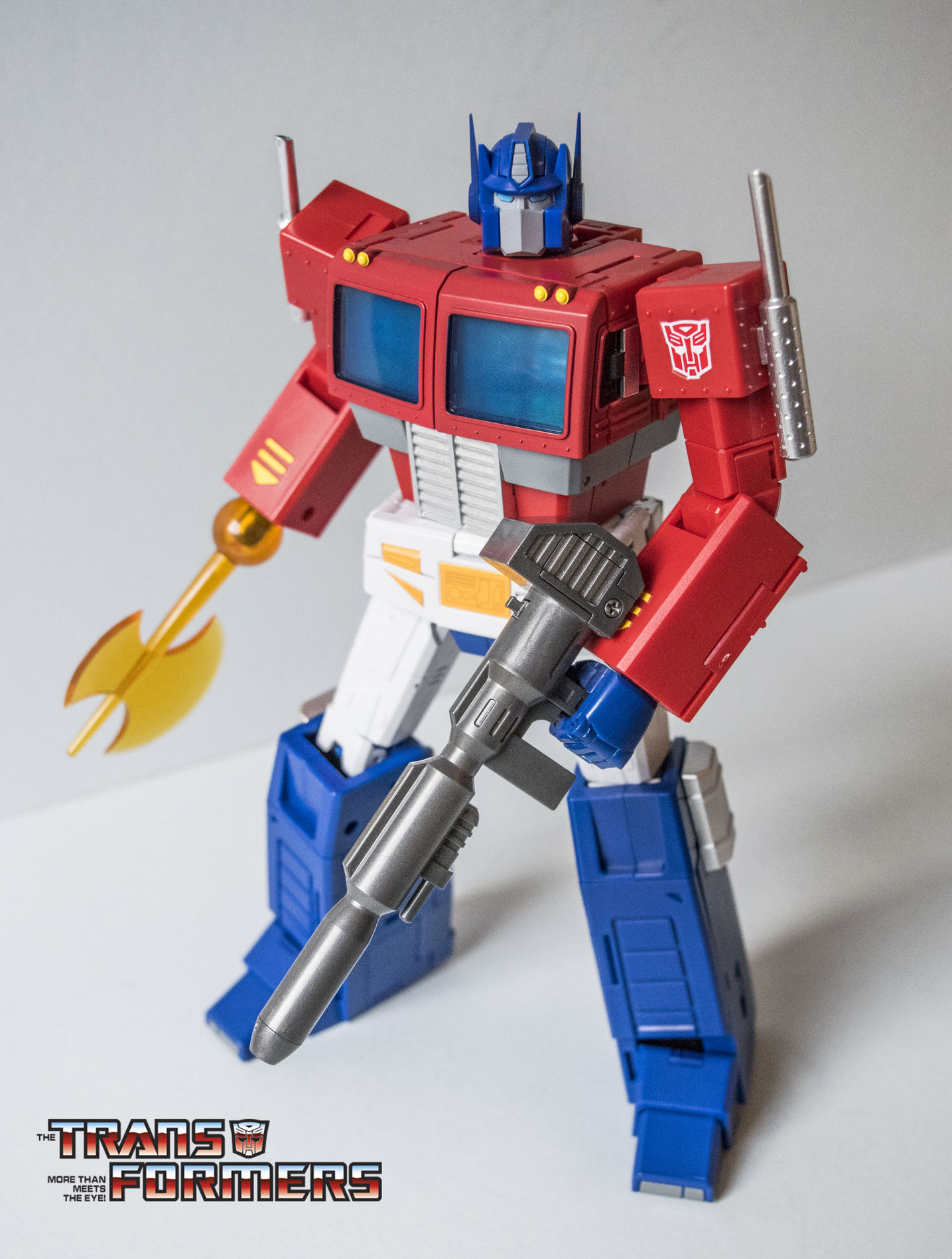 The end result nowadays is a highly competitve and low priced market of Masterpiece Transformers of varying degrees of qualities of collectibles for any level collector.  Finally the average geek could might be abe to find some sort of Masterpiece Transformer for a reasonable price if he/she really wanted one to put on her/his shelf, or to fulfill a decades-long childhood desire.

"Okay, great.  Thanks for the...history lesson," you might say.  Why did I choose to say all of this in an article?  The reason is that I intend to make review articles for different Masterpiece Transformer collectibles, but it won't be like most others.  In fact, they probably won't be like any others.

When I decided that I wanted to review Masterpiece Transformers, I found that there are many people that were not only doing it for a long time, but possibly doing it better than I could.  That's when I decided to fall back on this site's greatest strength:  finding cool culture and picking it apart for easy consumption.  I decided that we would sift through all of the reviews, good and bad, and provide you with the "Cliffs Notes."  The end result is a review with all of the high points and pictures so that you not only get our well thought out opinion of the version of the Masterpiece for you to buy, but giving enough refined information for you to come to your own opposing decision if we don't share the same aestheitcs.

Thank you for reading our Masterpiece Transformers primer article.  I hope to write many more articles for you about specific Transformers in the future.