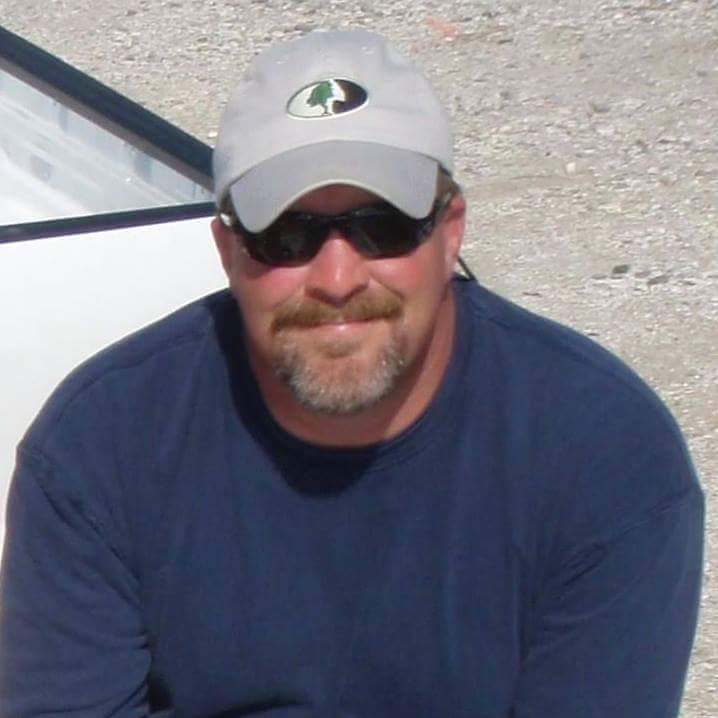 While I was reaching out to the content providers of the channels featured for the main article, I was surprised and elated to actually get a response from Cameron Buckner, the creator of Dixie Cryptid.  Not only did he answer some questions, but he conscented to a short interview that I felt would be an excellent supplement to the article.

Dixie Cryptid is the #1 channel of my Top Ten of Paranormal YouTube Channels, so this was an especially great treat for us!

Why did you start Dixie Cryptid?

I wanted to try a podcast.  I started with YouTube because it is the easiest platform to get a show out to the public.  The topic was my wife's suggestion.  I think she had good insights into subjects people enjoy hearing about.  The channel is not huge by YouTube standards, but I am happy with the growth.  I will be branching out to a larger podcast over the next few months as well as releasing a book with the audio version which I will narrate.

I think in listening to your channels, I've heard you say there were times where you think you saw indirect evidence of Sasquatch, but I don't think I've heard a story of you witnessing Sasquatch.  What do you think you would do if you stepped outside to check on your animals and there was a family of Sasquatch stealing eggs?

I would stand there with my jaw hanging and just watch them.  'Assuming they are not aggressive.

Sometimes the background video of your stories is you biking with your pack of dogs.   Do you record those for mere background video, or do you kind of hope to record something special? (OMG! What would you do if you DID come across an angry Sasquatch with your dogs?  That sounds like World War III!)

I filmed a couple of bike rides with the dogs hoping to show something as a visual in my videos that wasn’t a boring camp fire.  All the other channels use the camp fire, and so do I on occasion, but it is simply for something different.  I never think about Bigfoot while I am in the woods.  I know that seems strange, but I just don’t think about it much.

Do you personally know any cryptid hunters?

Yes, I know about a dozen guys who really go hard after Bigfoot.

Do you think they are playing with fire? (I remember one story where the author seemed like a person that dabbled in it, until one day a group of Sasquatch called his bluff and almost corralled him up into their group.   He said this was revenge for all of those years of calls to them, which they took as challenges.   Do you agree?)

I think these men know what they are doing and accept the risk of an encounter.  They actually try to provoke encounters at night by sleeping in hammocks away from campgrounds.  I would not have an opinion on why or how the beasts do what they do. 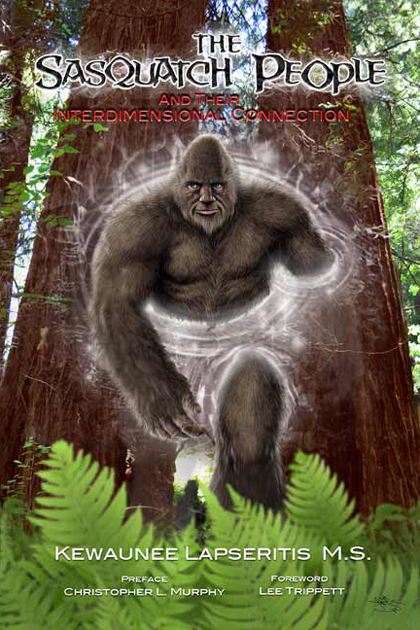 Do you think of Sasquatch as a physical intelligent creature, a spiritual and magical manbeast like many Native Nations do, or an extradimensional being like some paranormal and extraterrestrial enthusiasts have hypothesisised?   Do you think that there are perhaps some of each out there in the wilderness?

Most of the evidence I have read seems to point to a flesh and blood creature.  I don’t think I would be speaking with authority if I said I agreed with the spiritual or paranormal theories some have put forward.  The truth is that we really don’t know.  It is still an unrecognized species by biologists.

Interestingly enough, there are even some paranormal and cryptid hunters that believe that Sasquatch is either extraterrestrial, or something like a pet to them.  Do you think that theory holds any water?

I don’t think so, but who knows?  I would not kick any theory to the curb.  One man’s guess is as good as any.  I mean….we don’t even have a verified photo of one of these things.  It is still considered a cryptid; a mythical creature, so any ideas or theories anyone has are just guesses and could be the truth.  I know there are folks out there who will tell you that they are experts on the topic, but they are not.  Who could be an expert when these things, if they truly exist, will never show themselves?  To project the image that you are an expert is absurd.  In any field of study that would be laughable.

I have not received a story that was too violent and none that were sexual in nature.  I would have to pass on both.  Sometime kids watch my videos and that would not be appropriate.

Haaa…No I don’t have any information on that.  It is a fun topic as a spoof though.

I know it got weird towards the end of my questions, but I ask people things that I wonder about, and I think the people wonder about and want to know, too. ('Sorry, not sorry about that.

Only that I really appreciate your interest in the channel. You have obviously watched a few of my videos and I think that is cool. You are not just gathering mounds of information to throw out on your site. You are genuinely interested and it has been a pleasure answering your questions. Thanks a lot.