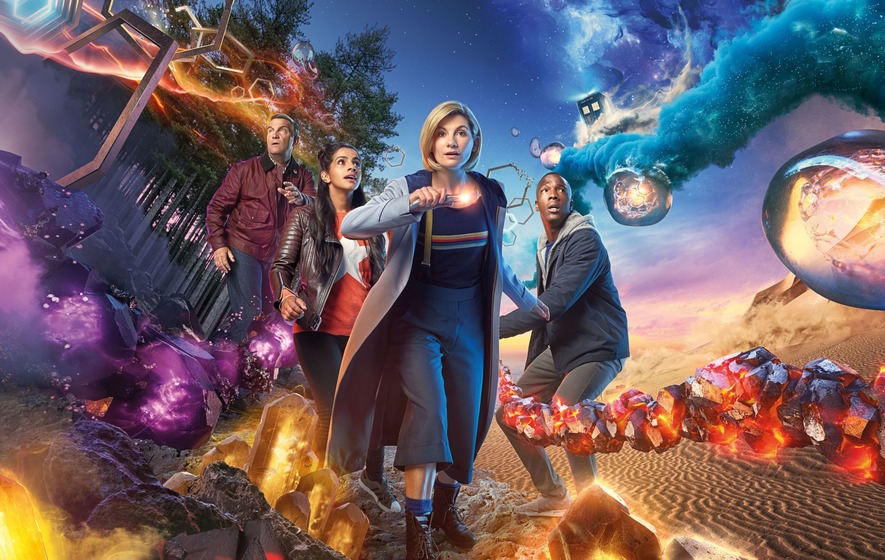 When it was announced  that the new Doctor would be female, a lot of women assumed that men wouldn't accept it well.  While I'm sure there might be some men out there that feel this way, I personally have not encountered them.  This is however, yet another in the trend of reboots of franchises with females taking over dynasties from what had always been male leads. There really isn't anything so terrible about this, but a lot of people feel that these reboots are unoriginal and offer nothing new to the well known and much beloved franchises they attempt to replace.  The best known was the Ghostbusters reboot, with which SONY tried to blame sexism as the reason for their failure, but that is another story for another time.

As I said earlier, I really hadn't heard of anyone with a problem with the idea of a female Doctor. I still haven't.  I do think that many of us are concerned because we are afraid that Doctor Who would fall into the previously mentioned trend, but did not know how to express this without sounding sexist or misogynist.

I would like to go on record to say that while the casting of this Doctor's actor and character as a woman gives me concern that the writers will try to be hip and trendy, part of me is very excited to see if certain questions are answered by the Doctor being a woman.  Yes, there is a unique opportunity for many questions to be answered with this particular changing of the guard.  Here are my Top Ten questions for the new season of Doctor Who in no particular order. 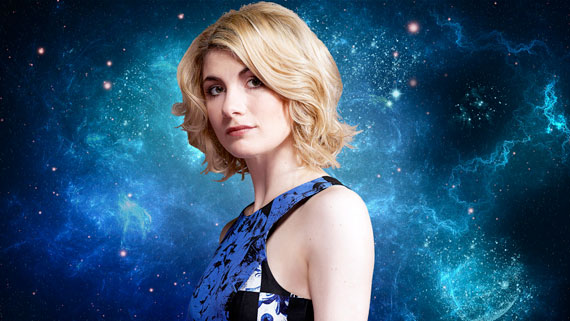 I'd play Doctor with Jodie Whittaker.

1) Will being a woman affect The Doctor's love life (or lack thereof)?

I have always liked the times when there was a little sexual tension between the good hearted Doctor and his companions.  On that same note I have been disapointed at times at the lack of romance for him.  Would that change as a woman?  Would the Doctor feel more inclined to love as a woman?  Will the Doctor be more comfortable in her skin, now?  Will the Doctor actually have romance in the present rather than it just being hinted at in the future somewhere that we can't see with River Song?  I think that the Doctor will find many more suitors as a woman, but will she be receptive?

2) Will being a woman reveal something about The Doctor's sexual preferences?

Now that The Doctor is a woman, could she perhaps make a comment on how her sexual preference has changed or stayed the same as a woman, and thus shedding a light to not only how she feels, but how she felt as a man?  Perhaps this might even open a discussion on if changing genders makes a profound difference in a Gallifreyan's sexuality when they undergo a new regeneration cycle, or is gender just one factor that can change being no more important than eye or hair colour? 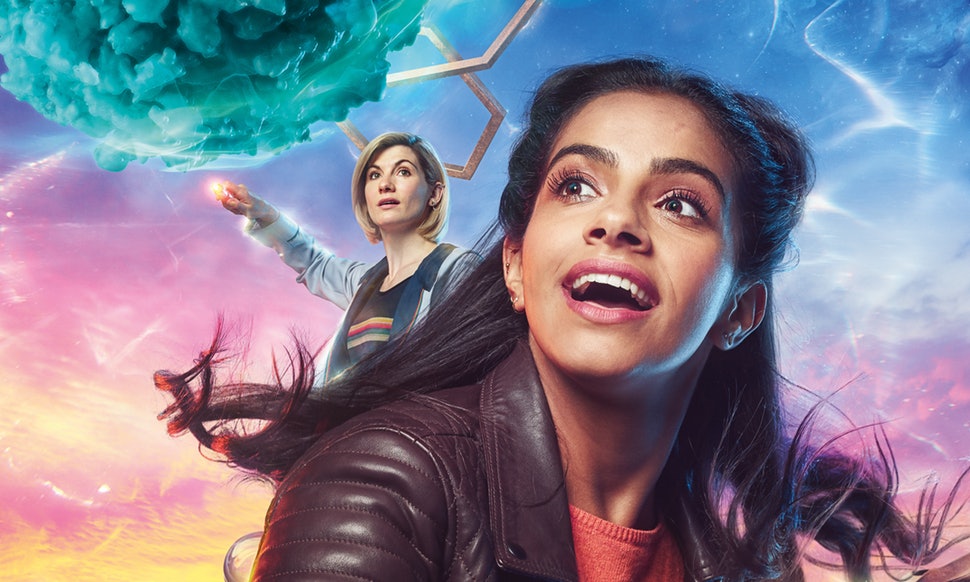 It's too far to say, but so far, she's been an effin' ray of sunshine.

3) Will being a woman change how The Doctor sees and attempts to solve problems?

There are incarnations where The Doctor has been more charming and fascinated with his experiences and problems.  The 10th Doctor was kind of a scrappy Doctor, which began a trend in The Doctor eliminating threats and enemies rather than finding solutions, for a while.  Will a female Doctor bring us back to a more Baker-esque Doctor?  If this Doctor, as a woman, sees problems instead of threats, and tries to solve rather than destroy, I could find myself being a bigger fan.  Perhaps she'll start using her brain again instead of that damned screwdriver so much. 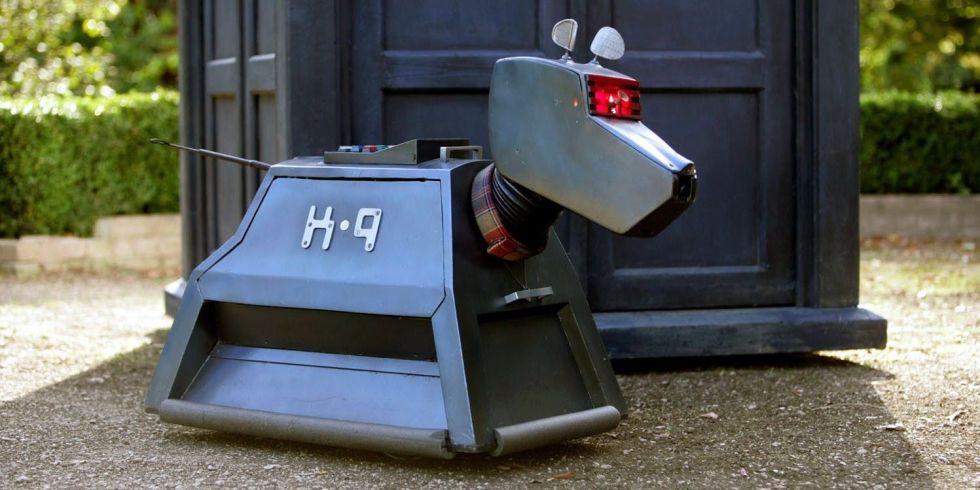 Some think K9 coming back won't be so far fetched.  'Maybe even in his own spinoff.

I suppose she could also make an android cat... 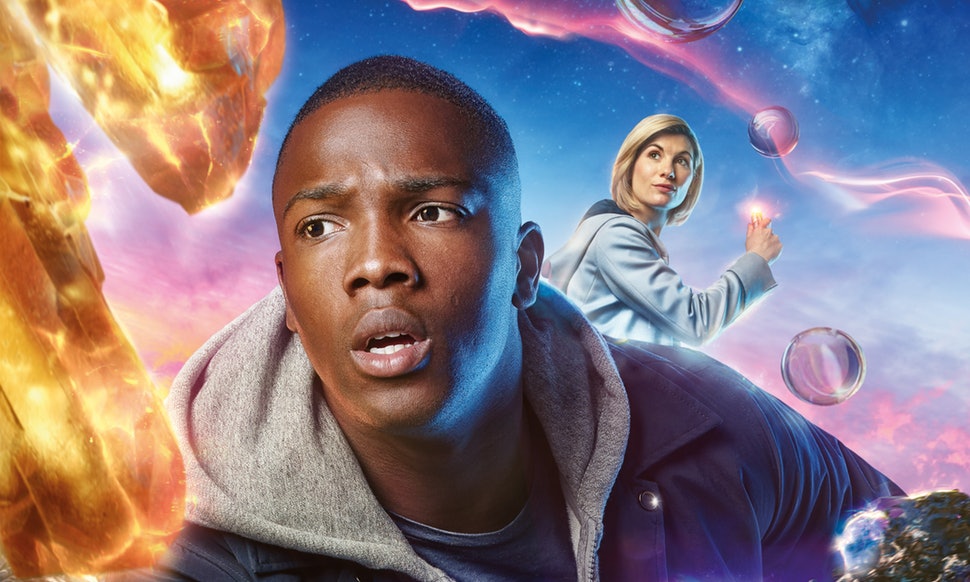 Could this change the rule of female companions?

5) Will The Doctor's selection of companions change?

Will The Doctor have more male companions, now?  Her first new companion is actually a group:  two men and a woman, but will The Doctor want to have more of a workhorse companions or a scrappy companions for when she gets into scrapes?  How will a female Doctor affect the dynamic of The Doctor and Companion?  Will this feed relate to Question Number 1?

6) Will this change The Doctor's relationship with the TARDIS?

When The Doctor was a man, the TARDIS was his "sexy" lady.  Will she still be?

7) Will the TARDIS get an internal overhaul?

I think a moment as auspicious as this deserves a new interior for the TARDIS as well.  I know that some probably like the idea of the TARDIS having a combination of tech that outwardly appears from different times and eras, but I actually liked the futuristic looks the TARDIS has had.  I also like it looking bigger on the inside, but not so much bigger. (I know.  I'm totally a Baker fan.) Let's see the TARDIS with a lady's touch.

8 ) Will The Doctor's friends and enemies be able to recognise her?

Seeing how many of The Doctor's allies and adveraries have recognised her through the ages as different men, I would have thought that it would be more likely than not that she would still be recognised as a woman.  However, what brings this into question is when The Master had regenerated into a woman, and it was very difficult to realise that she was The Master.  In a way, this could also suggests that Time Lords regenerating as another gender is not so ordinary in it's occurance.  This also leads to the question of...; 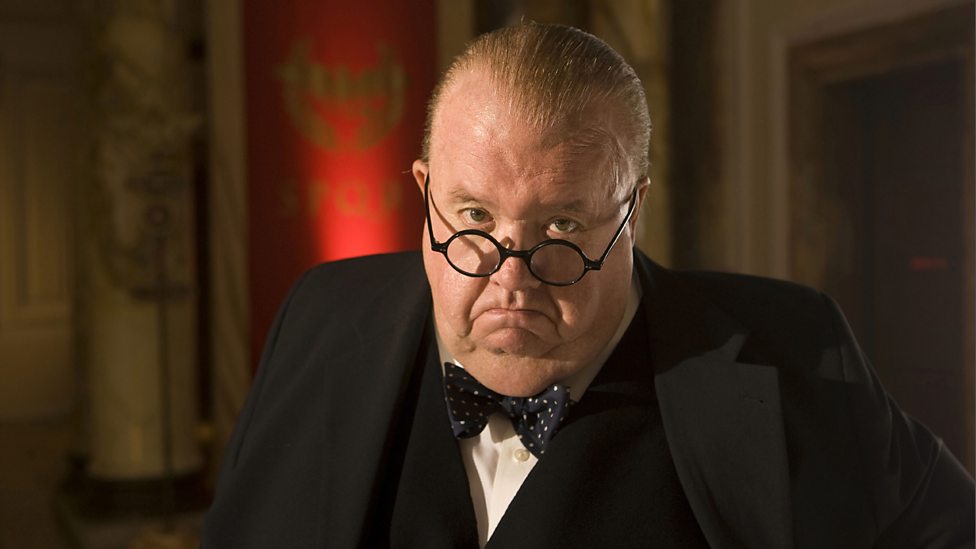 9) Would The Doctor's gender change also change how her friends and enemies see her?

This might be considered a subqustion of Question 8.  How would her change affect her friends and enemies?  I'd love to see an episode when The Doctor goes back in time and Churchill gets smitten.  I'd also love to see an episode where The Doctor is able to use her gender change to infiltrate her enemies' bases of operation.  Will it change her relationship with River Song?  Most of all I'd love to hear a Dalek comment on her gender change:  "You are...The...Doc...tor..?!" 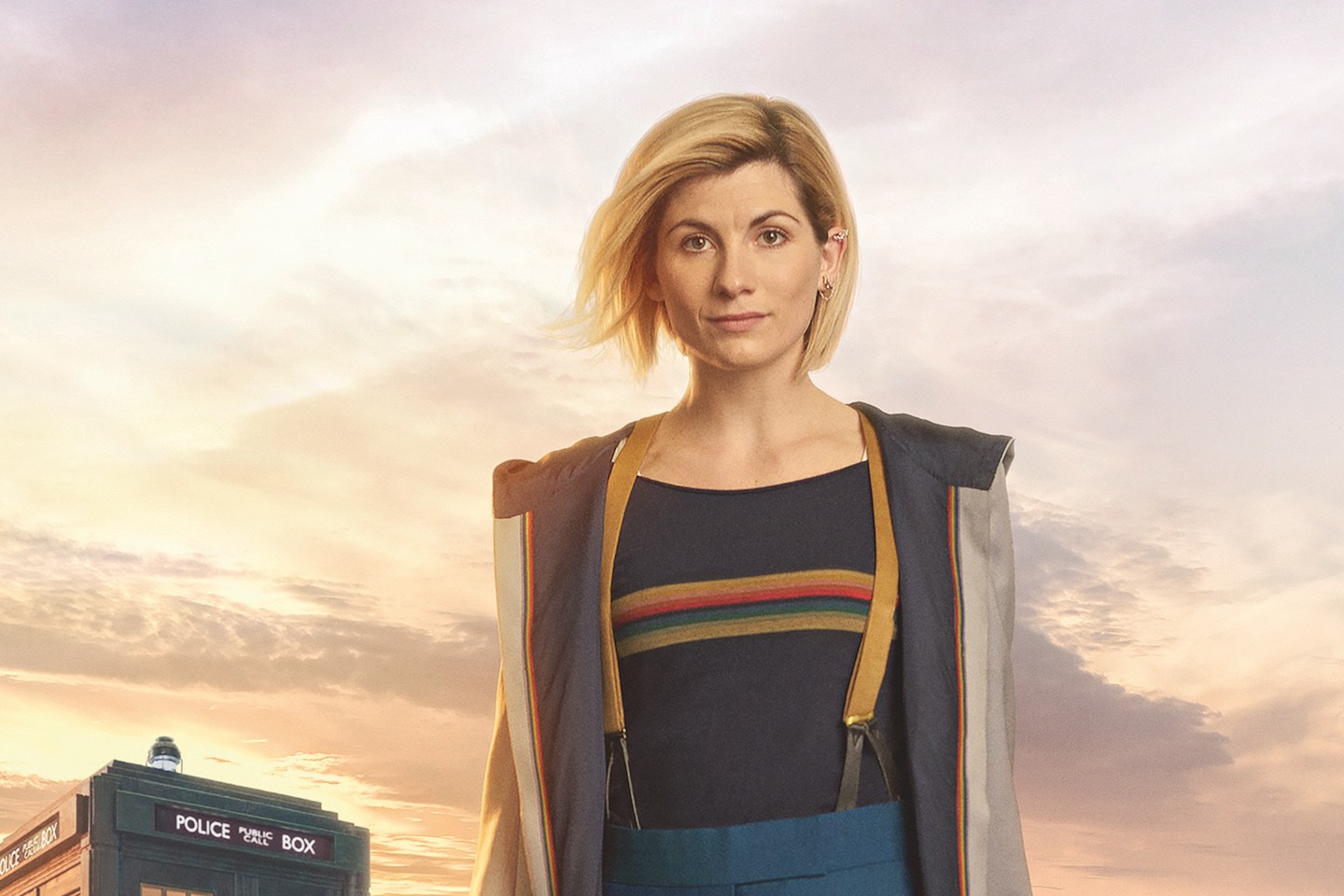 "On our way to Great Adventure!"

10) Will the series finally end?

Will The Doctor find contentment as a woman and retire?  Will the series go ahead and end, or perhaps go on another hiatus?  I suppose there really is no reason that it should, but after such a character change, one has to wonder if the writers are doing this so that they can end on a unique story arc that will leave us wanting more, which is always the best way to end a series, in my opinion.

A good series should answer most of the questions it raised, leave people wanting for more, yet end in a manner that a continuation is not out of the question, and with over 20 more regenerations in her pocket, Doctor Who could definitely qualify.