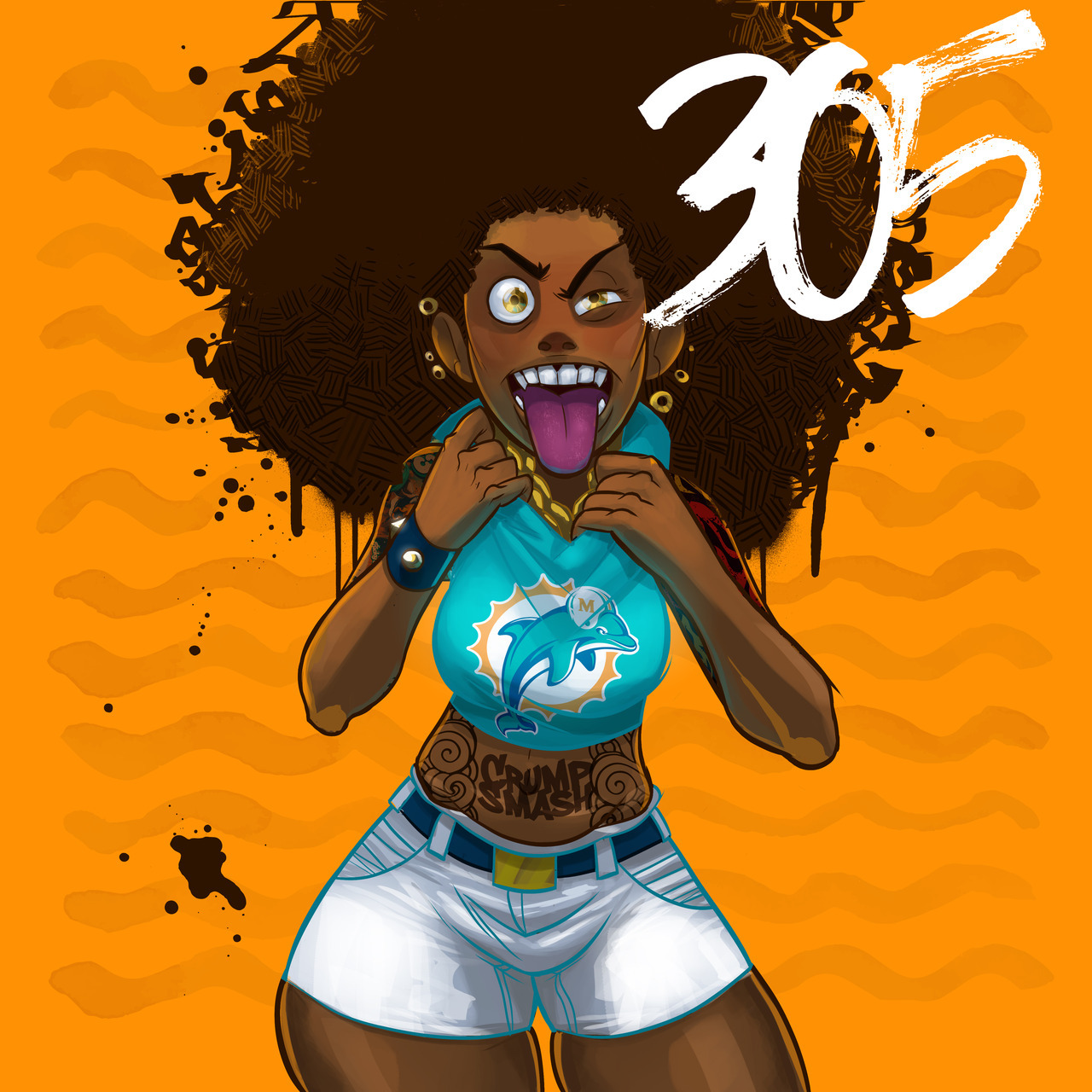 For these questions, if you like, after you answer you can say, "Ditto," and I'll answer them, too.

Besides "The Usual Suspects," what hobbies do you have that some may find odd?

Do you have any "super powers" or physical abnormalities that you are especially proud of, like a childhood injury that allows you to fold your hand back to your arm, or photographic memory?

I have a higher level of jerktonium in my blood.

If you could pick three super powers to really have, what would they be? 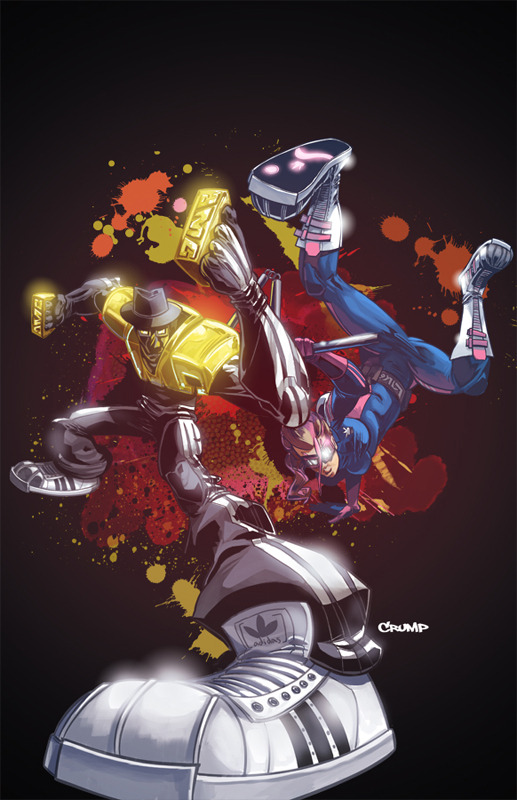 What are the last five videos in your YouTube history?

'Gorillas videos, B-Boy videos, "How to Box a Kangaroo," "How to Build a Deck," and "Cooking with Martha Stewart."

What are the last five sites in your browser history?

What are the last five songs in your playlist? 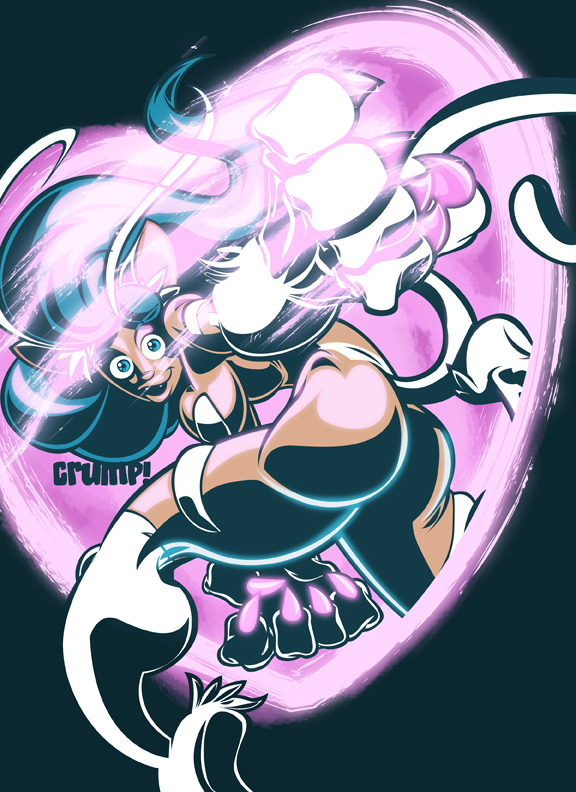 Is there a song that you are ashamed to admit that you get stuck in your head and sometimes sing out loud?

Why do you think that mothers tell children that witches eat them? 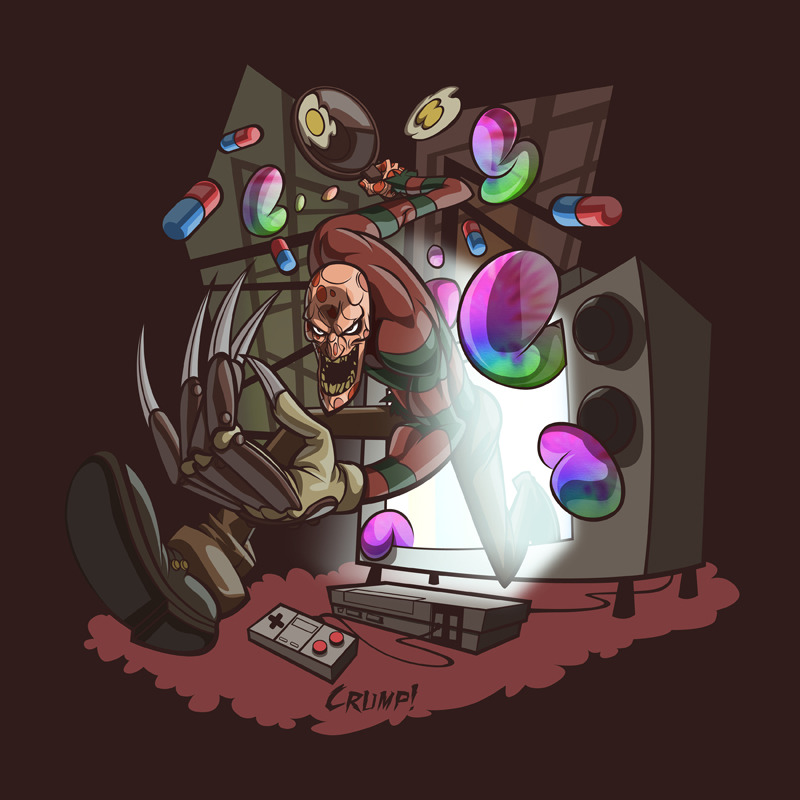 Have you ever wanted to BE in one?

If you could see any fictional character naked just to satisfy curiosity, who would he/she/it be? 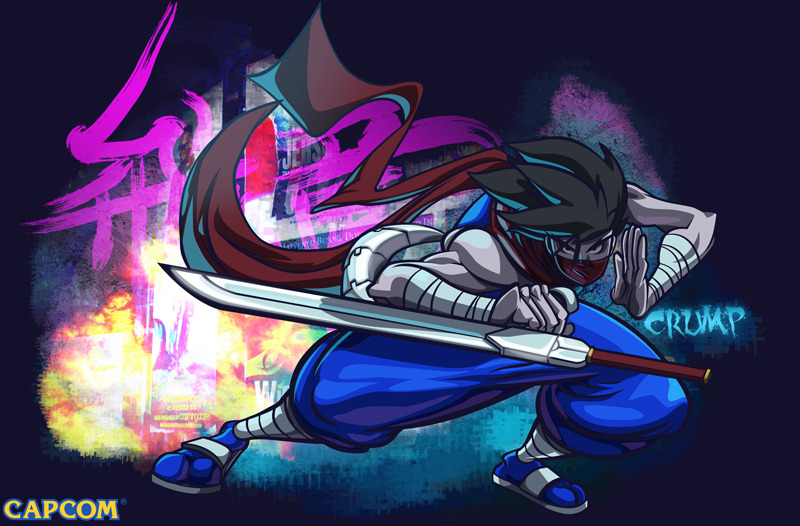 If there was any product that you could endorse, which would it be?

'Not gonna say until i get paid.  LOL

Are there any USAmereican foods that you would have a love affair with, if you could? 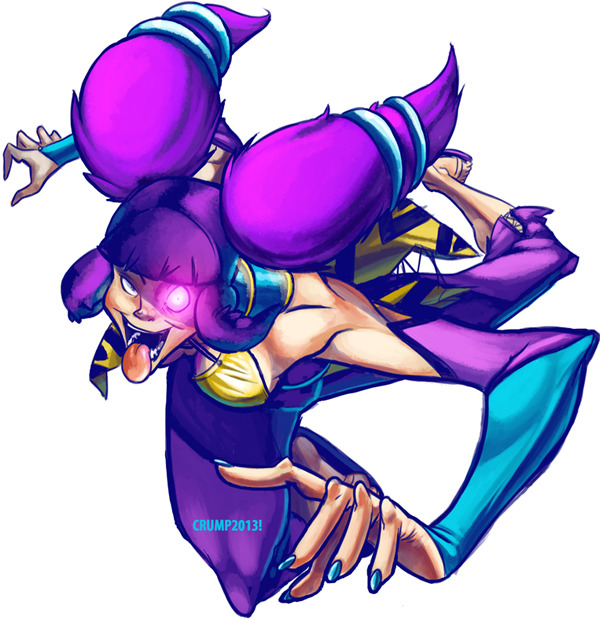 (chicken meat) 'Both.  That only thing that matters is the fried skin. 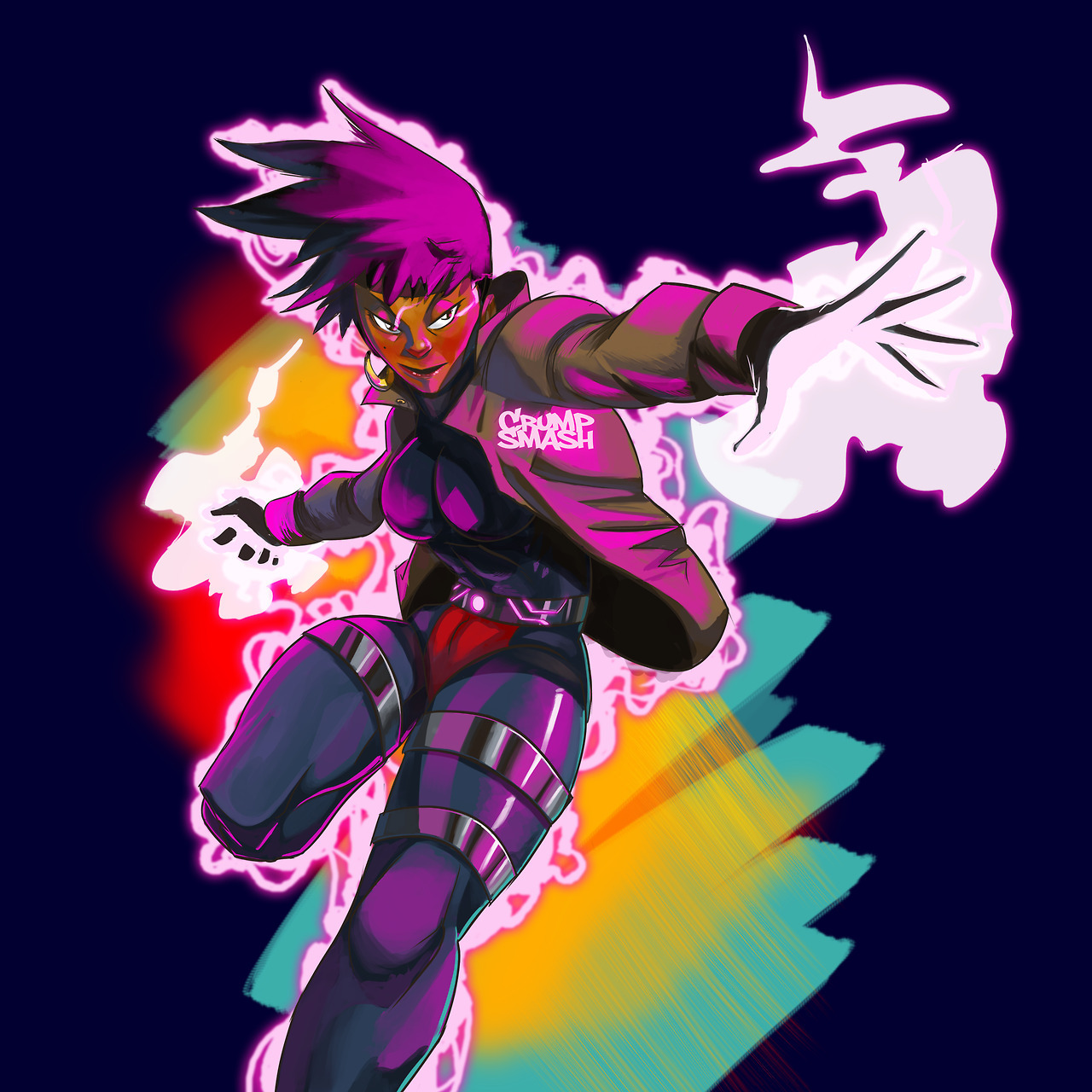 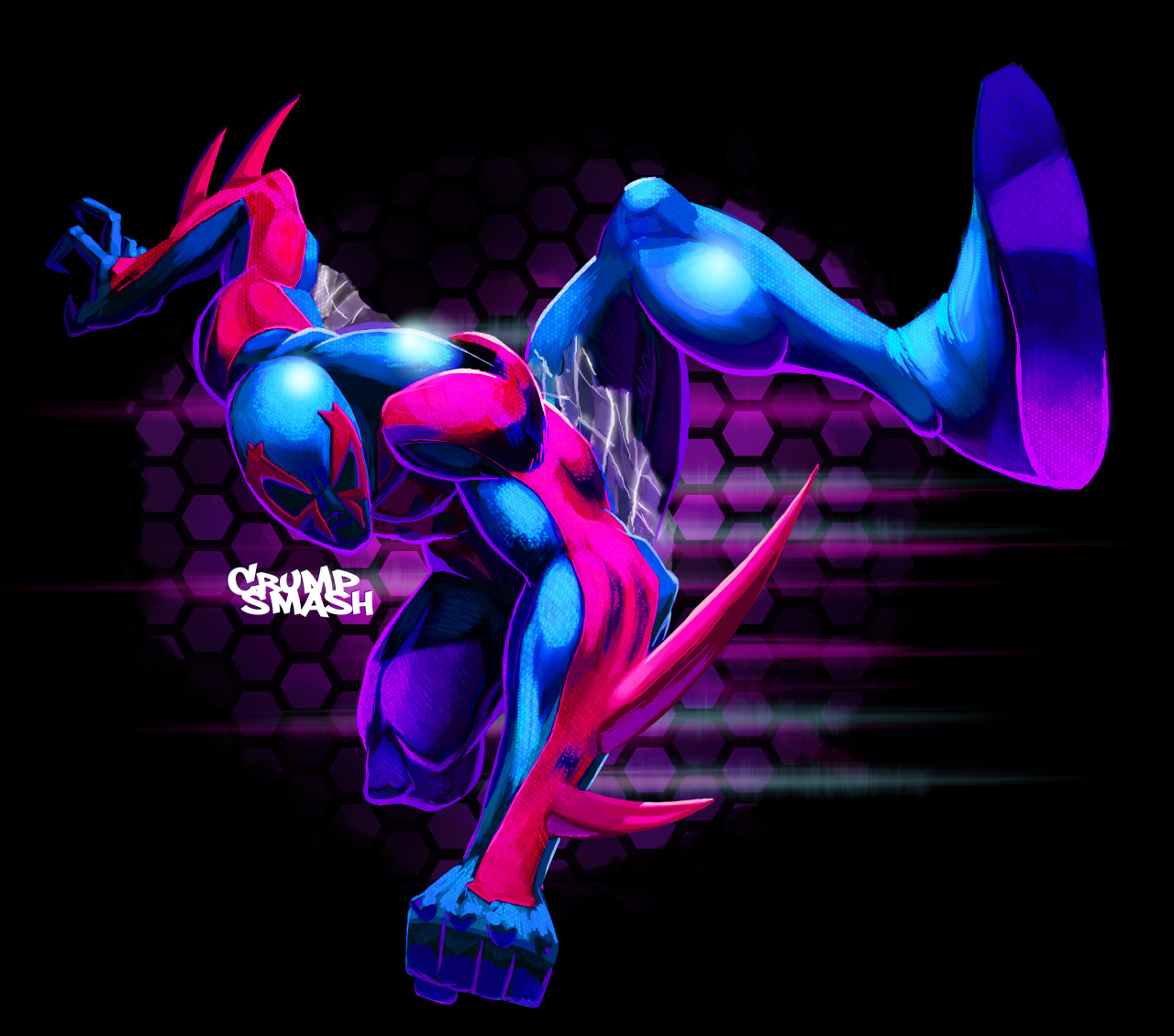 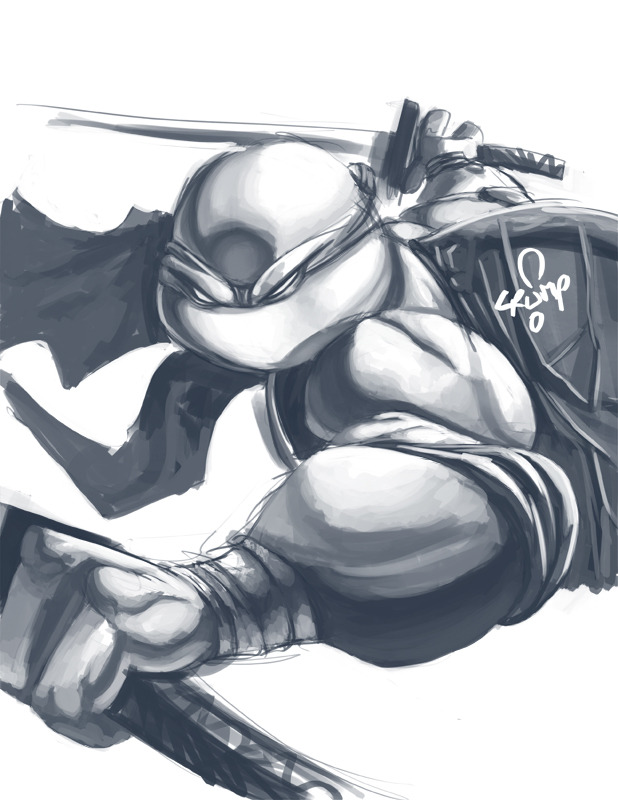