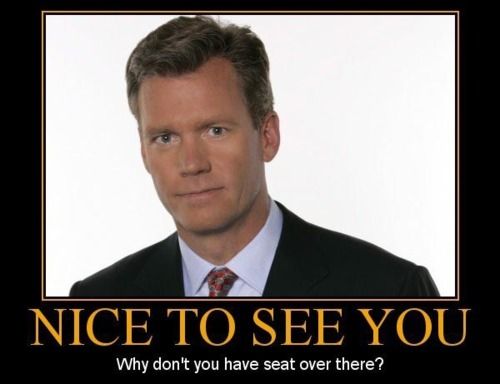 When I used to drink, one of the things I liked to do while throwing back a few was to find a marathon of a show I liked on television, and watch them non-stop.  One of my favourites of those was the old Dateline NBC To Catch a Predator runs that some cable channels used to put on late at night.  I can't explain the whole appeal of getting buzzed and watching men attempting to meet up with minors, and getting caught and humiliated by an eerily voiced journalist (Maybe it is a carryover from Cheaters?  Hey, could that be another Guilty Pleasure?), but something about it was magnetic during a late night drinking binge.  Lately, my visitis to YouTube have rekindled this fascination in To Catch a Predator.

It appears that men and women online carried that flame ignited by Chris Hansen, and continued his predator catching in their own ways.  Some have literatlly taken to the internet and the streets and set up sting operations all their own, such as the Creep Catchers and POP Squad.  Others combine modern day internet savy and trolling with good ole fashioned phone pranking and research, to humiliate minor sexual predators on social media.  They have become to be known as the TCAP (To Catch a Predator), Church of CAWD, and Lornography communities. 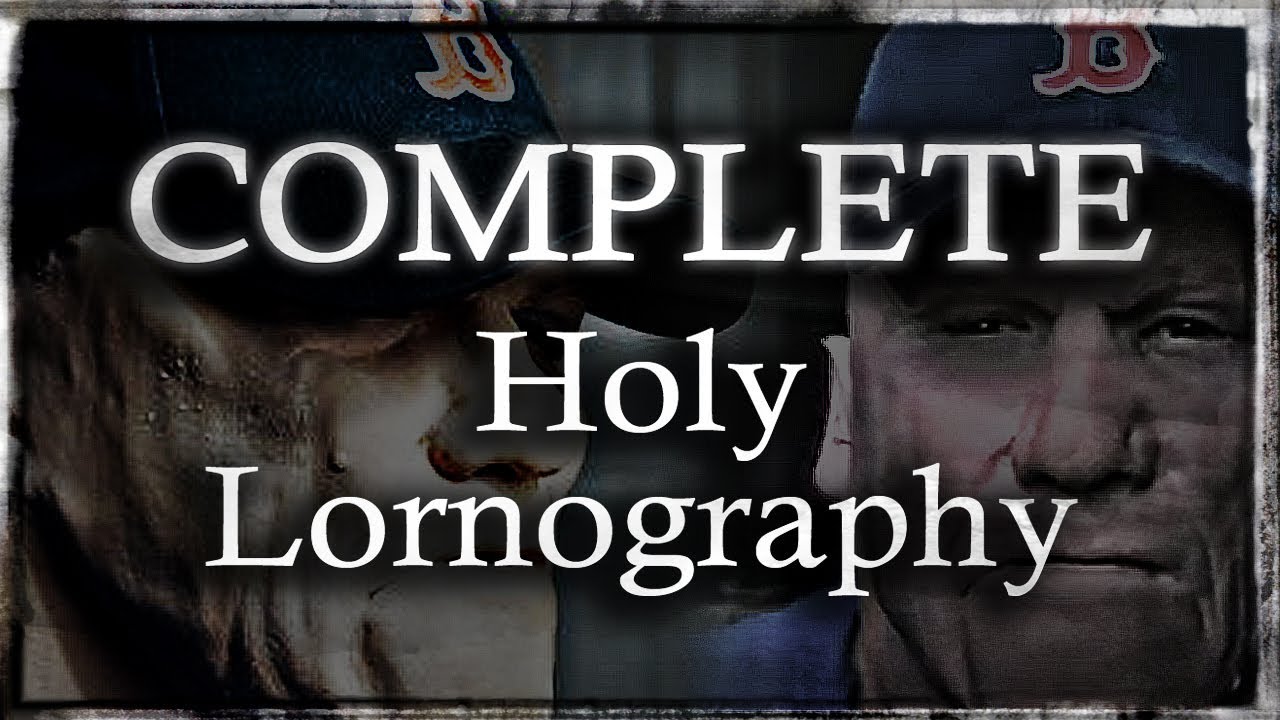 What I would consider the first type of TCAP, Church of CAWD, or Lornography group are the ones that watch and edit old episodes of To Catch a Predator for entertainment and trolling purposes.(By the way, Lornographers name themselves that because a great number of them center their interests around Lorne Armstrong, who is argueably the most infamous of all of all of the Dateline predators.) There are a lot of groups that do this, and they are mildly entertaining, but how often can you watch the same old episodes over and over again?  I don't care how nicely you edit or parody them, but in the end, it gets old.  This brings me to the more adventurous and creative group of TCAP folks; the ones that actually engage with past Dateline hall of shamers for entertainment purposes.

I don't know how I got to these videos.  I think I might have been looking at prank videos, (I LOVE prank videos.) and I came across this thumbnail of an old guy's head superimposed in some weird scene and a title that was so obscenely funny I had to click.  When I did, I heard what sounded like a phone call between an elderly man and a young Latino.  It did not take long for the conversation to get...well...very strange.  You see, that old man was Stanley Kendall, a former school teacher that had gained infamy on To Catch a Predator for trying to hook up with actors posing as minor male.  T he Latino youth was his phone lover.  Yeah, but it gets stranger.  That Latino was really a Latina that goes by the handle of High Priestess Ember Enfierno, and she and her particualr group of the Church of CAWD had been trolling Stan into an intricate web of forbidden love triangles, all of which were fake and strangely entertaining. 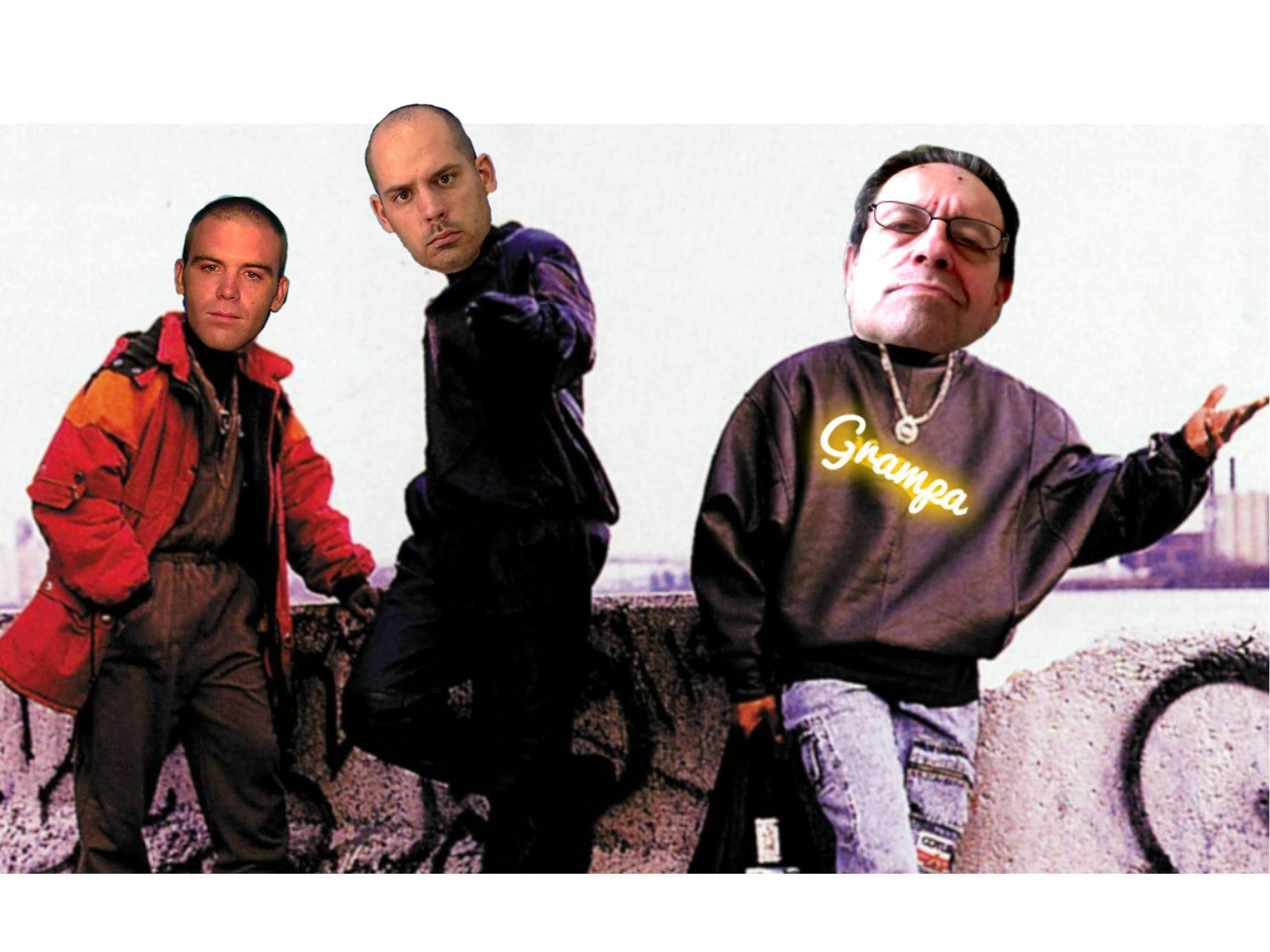 Now, I don't feel comfortable going into how effing crazy the recorded conversations get.  Sometimes they get downright disgusting.  I will tell you this:  they never get boring!  And if you like them, there are literally hours of audio that they have recorded, a lot of which is on YouTube for the finding.  Ember and the Church of CAWD even make parody music videos about the past predators. 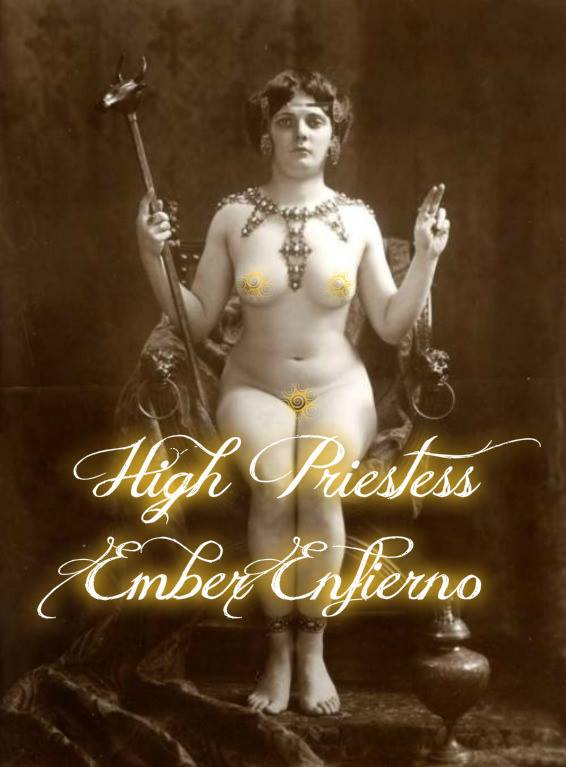 So the big question you may ask yourself after seeing these videos and all the time, planning, effort, and skill they put into them is "Why do they do it?" Well, for some of them it goes beyond trolling or making perverts feel badly about themselves.  High Priestess Ember Enfierno has devoted a large portion of her life and efforts into working with children that have survived abuse and becoming their advocates.  As she explains, it started as something meant to be a joke on all of the people that felt the predators were being crucified by the media, but if could spread knowledge and truth, even in jest, parody, and ridicule, then it would be worth it.  The Church of CAWD would be that "spoonful of sugar" to help "the medicine go down," as she put it.  It puts another face on what some may consider over the top entertainment.

I'm sure that some of the people that do it have nothing better to do, and others probably do it to find a way to feel better about themselves by being a part of something with a greater purpose.  I say to you that you will find those people in any given professions, interests, and groups.  Hell, the first Western documented discovery of penicillin happened because a scientist was on vacation, got bored, and took some samples of some growths on the property he was staying, and was able to observe it's unique properties.  So yeah, necessity might be the mother of advention, but sometimes curiosity and boredom can be the mother and father of discovery.

Oh, BTW, Stanley Kendall died last year, so Ember and the Church of CAWD can no longer call on Stan for new material, BUT that does not keep them from making new videos.