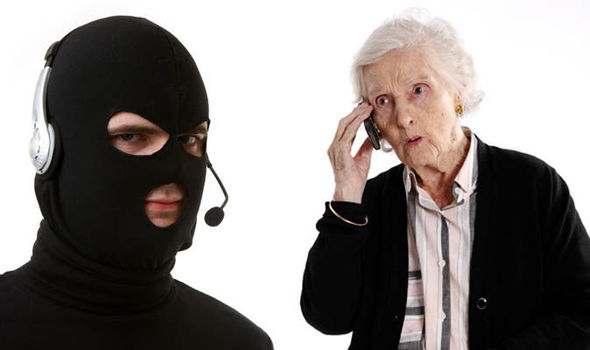 There is nothing quite like the pleasure of watching scoundrels getting their comeuppance.  It's justice.  It's revenge.  For some, it's the only real way to convince a person that's decided to make it their career to stop, since they have no substantial morals int he first place.  But how does this translate into a guilty pleasure?  'By listening to scammers getting scammed!

"But where can I enjoy this for myself?" That's easy!  Go to YouTube!  All you have to do is type in your search, but I'm going to share with you my favourite channels for scammers getting scammed.  I originally wanted to do at least a "Top Five," but I realised that most of the other channels were just pale imitations of these basic three.  Just to warn you, I may resort to comparing them to The Jerky Boys, since they set the benchmark for me on improv phone pranks. 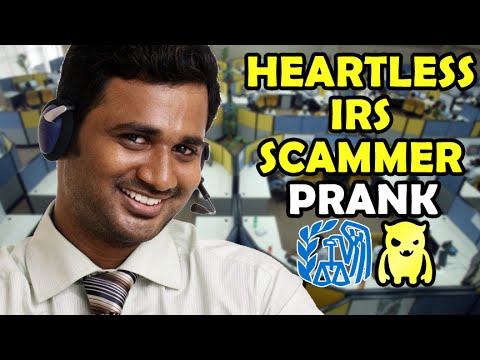 Ownage Pranks - This guy doesn't really specialise in this type of prank, but he does it well if you can find them when he does.  In fact, looking up his scamming scammers videos was sort of a gateway drug to the rest of his channel.  This guy goes for the quick tolchock, and calls his mark back over and over again for maximum trolling.  What I think is different about this phone prank artist is that people actually come to him to prank people, kind of like The Jerky Boys meets Scare Tactics.  Some other notable phone pranks include "How to Make a Drug Dealer Quit," "Epic Prostitute Meltdown SuperPrank," "Calling an Ex-Con to Become Friends (crazy)," and "Angry Arab Noise Complaint." 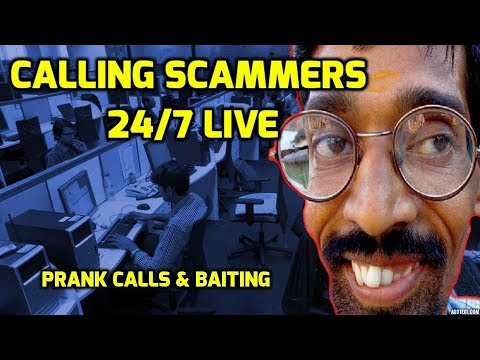 Deeveeaar - Deeveeaar was the first channel that I ever heard of people doing this.  I was exploring the YouTube app for Xfinity (I think I live there, now.) and there was a 24/7 stream displayed of someone trolling a scammer from India.  I was mildy amused.  It wasn't quite as funny as The Jerky Boys, but just knowing that some guy that was trying to trick someone out his money was getting his time and patience wasted did sort of make up.  Deeveeaar is not the funniest of the channels that do this, but it is a kind of one stop channel if you like scammers getting scammed in general.  Not only does it have the 24/7 live stream, it's got the basic scammers getting trolled and scammers getting their systems hacked.  I might be wrong for saying this, but half of the fun is the thumbnail/computer screens of the videos. 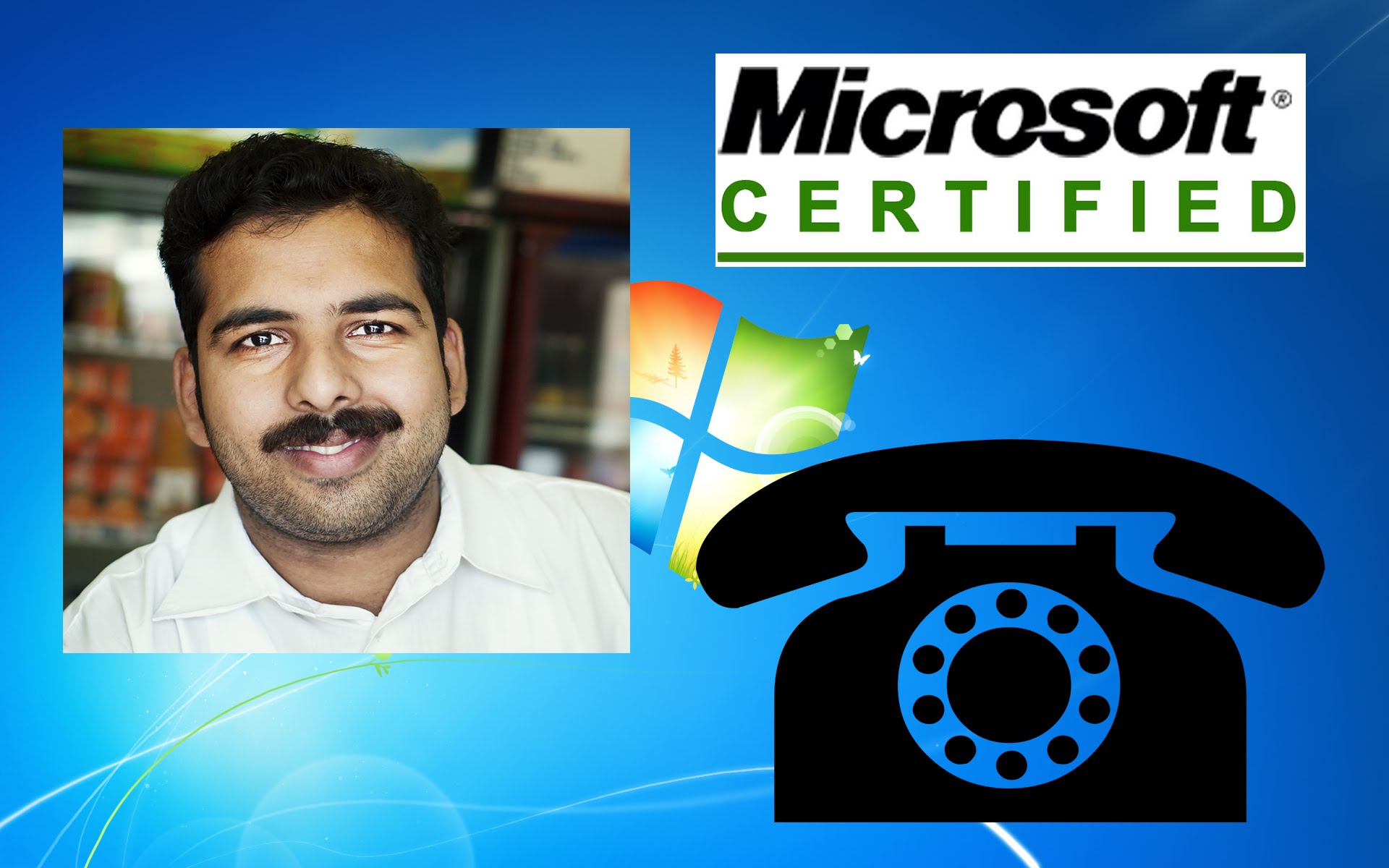 Thunder Tech - This is my favourite one in the bunch.  These guys are not only trolls, but they are true hackers like back in the day, and they put in work!  Not only do these guys scam the scammers, but they usually upload viruses, trojans, worms, and other programs into the scammers' computers, sometimes bringing down their whole networks.  These guys go for the long troll, sounding completely innocent and ingorant of what is happening until the very end.  When I hear them talking, I imagine them being hackers that used to destroy government kernels back when that was fun.  For some reason, these guys always get scammers that try to insult them by talking about fucking their mothers, being their dads, and other lame things, but all they do is betray their lack of grasp on the English language.  The guys at Thunder Tech are so calm while they hack the scammers, and for some reason it adds to the deadpan humour.  The Jerky Boys would be proud, despite differences in technique.

Well, there you have it.  Is this a guilty pleasure?  I think it kind of qualifies since listening to these videos is not so productive and comes at the cost of others, even if they may deserve it.  One thing that I do feel guilty about is the overt racism that is demonstrated towards Indians and some other Brown peoples.  Some channels are more obvious and blatant than others, *cough, cough* Deeveeaar!, but all of them seem to appeal to it for humour. (except maybe Thunder Tech)

Do you enjoy this guitly pleasure?  Do you know any sites or channels that you think are funny enough to be on this list?  Comment and tell me.