Memo: These Words No Longer Mean the Same Thing They Did!

Due to the overall ease of these hobbies to pursue since I was a teenager, the following definitions have been changed and the bar has been raised. 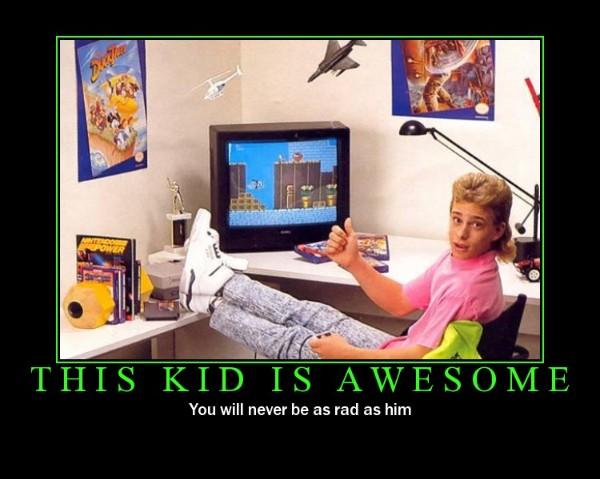 Gamer: You are no longer a gamer unless you podcast your exploits with over 10,000 subscribers and/or you enter tournaments every year. If not, then you are just a nigga with system or PC with some time on your hands. 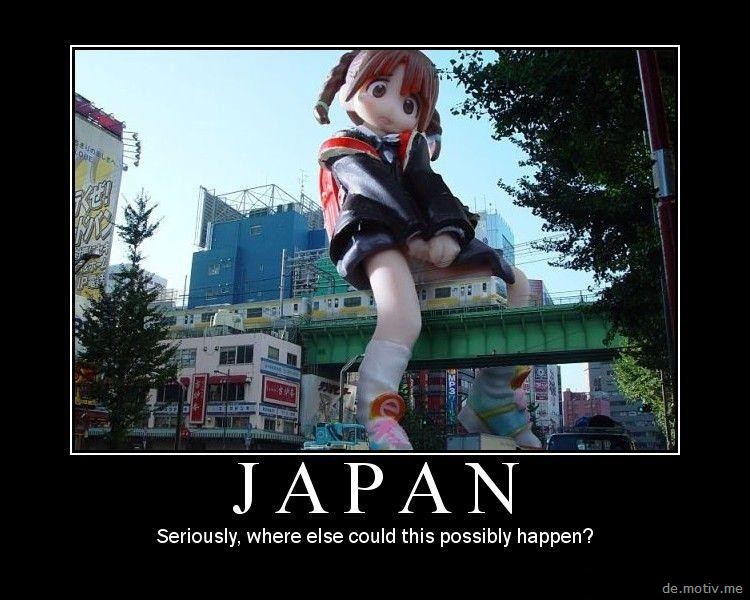 Otaku: It is actually going back to the older 90's definition, which means a fan of at least some Japanese culture. Yes, you must once again know a little something about Japan's history from more than 30 years ago, know more Japanese than you caught off of anime, and actually had a friendship with someone Japanese. Otherwise, you're just a dude that watches Japanese cartoons and reads their backwards comic books. 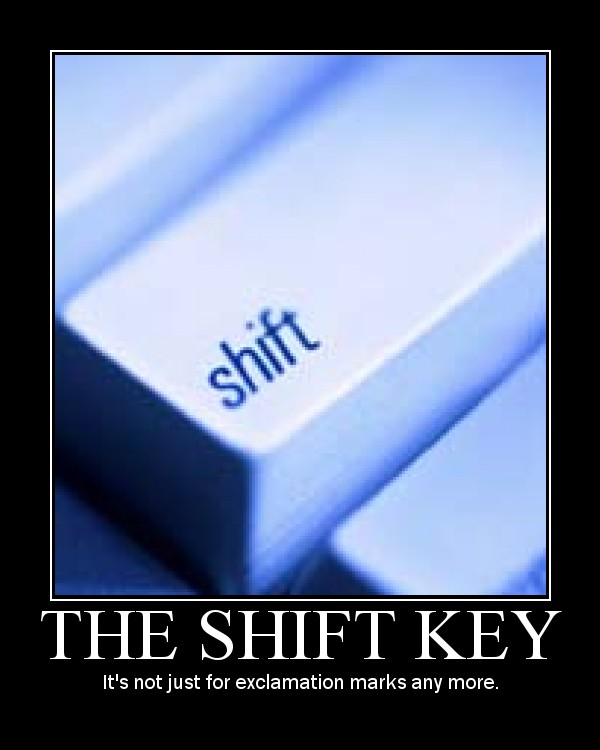 Hacker: This too is going back to it's older 90's definition. You have to actually be able to program in some code or computer language, have broken into a system that was considered secure, and be a member of at least one group of people that can do the same. You can no longer claim this if your friend leaves her/his Facebook open and you tell all of her/his friends that he/she is gay; you are just a lame opportunist. 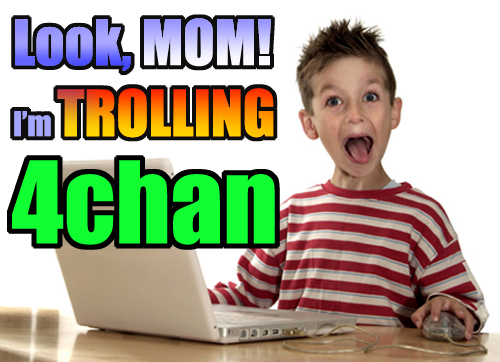 I hope this clears things up. You are not as special as you thought you were. Everybody plays video games. Everybody watches anime. Everybody pulls a "Gotcha!" on their friends' social media. 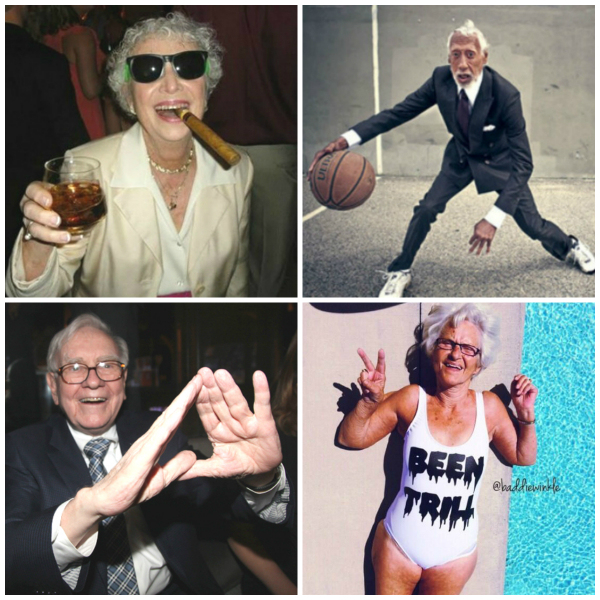 Think back to your grandparents. The stuff they do/did was cool, once. Back then Poker was gaming, Looney Tunes, Woody Woodpecker, and Disney was cutting edge animation, and prank calls were hacking.

You're welcome, even though you didn't say "Thank you..!"